It is very much my feeling that Rachael and I are exactly opposite sides of the same coin, but of the same coin none the less. Despite our very different views on things we both agreed that becoming beekeepers is an awesome idea, but not one to be taken lightly. The next day after the party at her house we agreed that it was still a great idea, but we would give ourselves one year to plan this out. We would learn as much as we possibly could, and If after one year we thought it was still a good idea we would move forward.

We immersed ourselves in YouTube Videos and read as much as we could. We talked and exchanged ideas on how we thought we wanted our hive to be, but it soon became apparent that YouTube videos and books were not going to be sufficient.

We live in Sonoma County California, an area known for the most delicious cheeses, exquisite wines and of course the sweetest honey. We knew we had to get out there and meet with actual beekeepers to get a true sense of what it was all about. Our first excursion into the real world was in June when the local farmers opened their gates and barn doors to offer a behind-the-scenes peek at life on the farm. We didn’t limit ourselves to just the beekeepers that day, but instead decided to fully enjoy what the day had to offer.

Rachael and I started the morning hubby and kid free with a great breakfast and plotted out the route we were going to take to the local farms. We picked a couple that looked interesting including one bee and lavender farm, and started our day. The first farm we checked out was BEAUTIFUL!!! If there is a farm in heaven this is what it would look like. First you had to drive through a barn to get to the parking lot which for some reason just thrilled me. Every animal on this farm was truly free range, and had views of rolling green hills and gorgeous oak trees. The hike to view each of the animals was a lot like training for Tough Mudder, but well worth it. 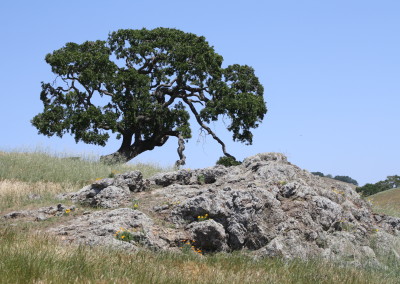 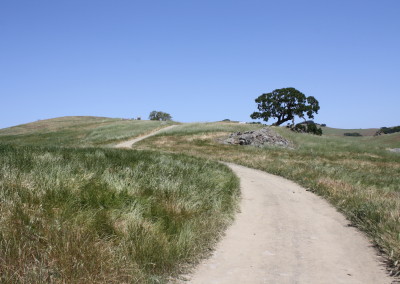 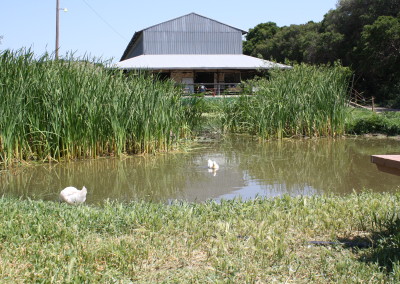 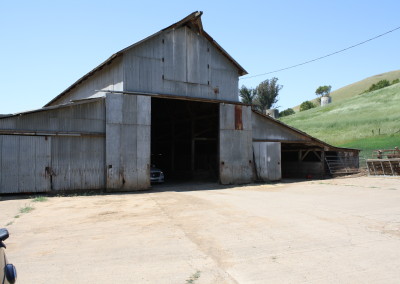 After we recovered from hiking up those beautiful, but oh so hard on my poor legs hills, we made our way to the lavender and bee farm. We spoke with the owner and at this point Rachael and I felt confident that we are not just daydreaming. I was starting to get worried that it would be too much work and we would get overwhelmed, but the owners quickly squashed that fear. They were very knowledgeable and friendly. They answered every question we had and gave us a lot of great information about local beekeeping clubs that had mentoring programs. I wondered though if they have a class on how to get over being stung. 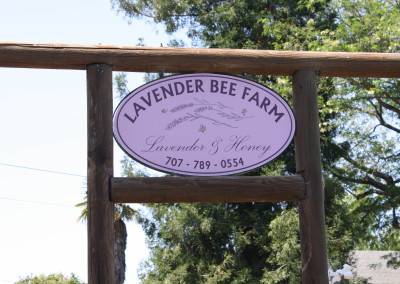 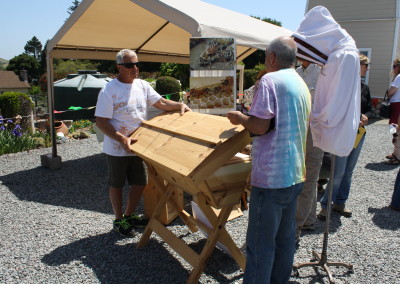 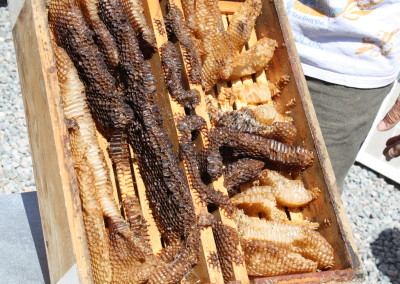 In The Bee-ginning
Let's Meet The Bees